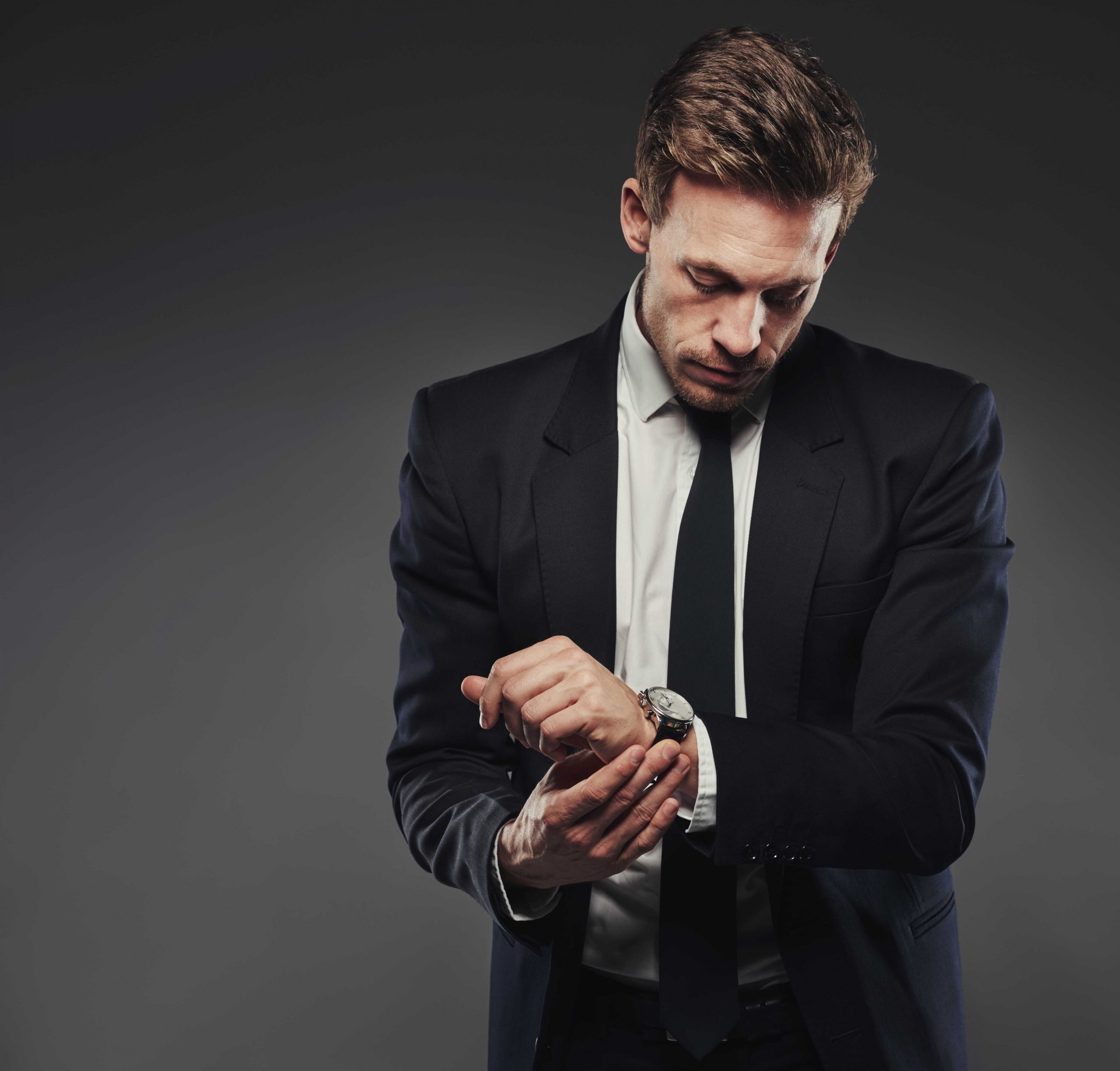 There is no consensus on the inventor of the first watches, and these are the natural evolution of miniaturized clocks. Peter Henlein, a German watchmaker, is often referred to as one of the first watchmakers to create small portable clocks. But doubt remains about the integrity of this information. Evolving with new human needs, the manufacture of watches is, in any case, possible thanks to the invention of the mainspring or barrel spring, which was the subject of our previous article. It was during the 16th century that watches appeared and evolved.

It is especially in Switzerland and England that this art develops. Many Protestants, French watchmakers, the Huguenots, find refuge there after the persecutions suffered in France following the reforms signed by King Louis XIV.

To know about Rolex explorer 2, please visit the link.

Especially after the Calvinist reforms, prohibiting any sign of apparent wealth, the watch industry developed among French and Swiss jewelers. Since watches are more discreet signs of wealth than jewelry, they can perpetuate their art by applying it to watchmaking. In France, following the massive exile of Protestant watchmakers, it is a period of decline in the watchmaking world.

The First Watches Are Pocket Watches.

The most common form of the watch is the famous pocket watch. The pocket is the name given to the pocket in which the watch is slipped. Equipped with a small ring in which a chain or a ribbon is slipped, they also change shape discreetly in the pockets. Less bulky and more curved, they are designed to prevent repeated rubbing from damaging clothing.

It was also at this time that we began to cover the front of the watch with glass. Likewise, the arrival of jewelers in watchmaking brings changes in the materials used: instead of iron, gemstones, bronze and silver are now used in the manufacture, creating magnificent works of mechanical art.

The popularization of the watch is growing among the powerful and wealthy, gradually leading to its democratization, which we will discuss in the next chapter in the history of watchmaking.