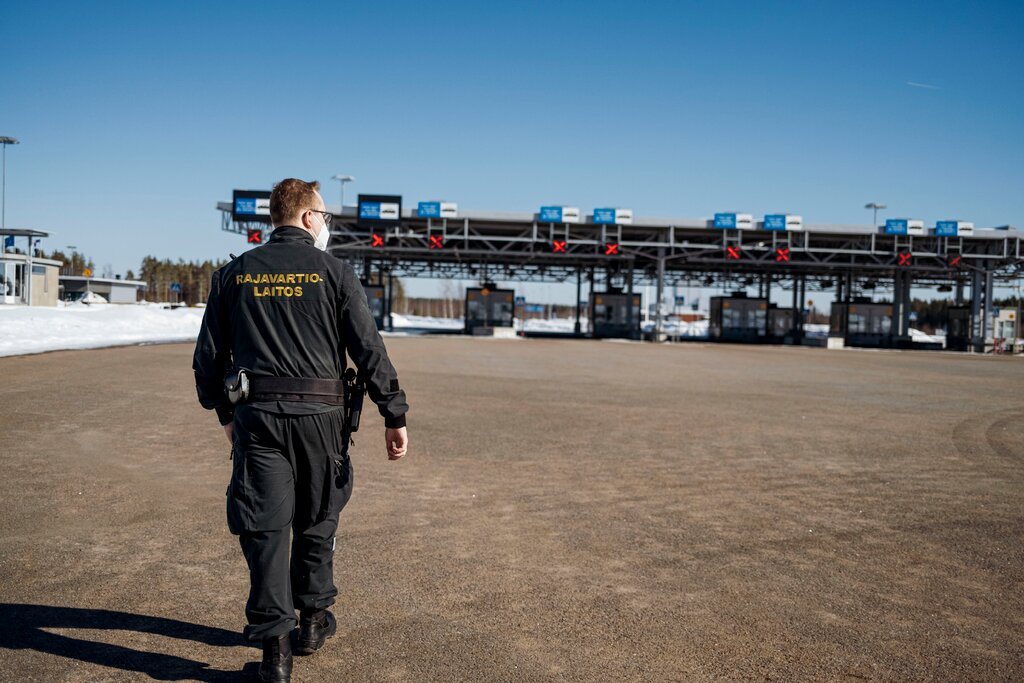 The Italian Customs and Monopolies Agency has organized inspections throughout Italy with seizures aimed at checking the THC content of “hemp Sativa products potentially suitable for smoking.”

And so Legal Protection Narcotics launches its counteroffensive asking for the support of all CBDHerb operators.

According to the lawyer, “administrative seizures of CBDHerb inflorescence packages, made at retailers, are null and void because they are carried out without notice of the right to avail oneself of a trusted advocate (art. 13 co. 2 L. 689/81).”

The next step is to approach “the competent authority to explain why 0.5 percent THC has no doping efficacy, according to the most accredited forensic toxicology.”

“Entrepreneurs in the industry,” Simonetti concludes, “can contact me privately so we can explain how we will proceed with the hope (in your interest) of a united industry membership moving all together with a single legal strategy.

The reasons CBDHerb is used.

But why is CBDHerb used by its customers ?

Its use also exists to replace other substances: one in two buy it to replace THC-laced Herb, in most cases , like during the pandemic they could not buy black market Cannabis, and to replace & reduce its use.

Then it was used to replace tobacco (one in ten people) and also to reduce alcoholic beverages or drugs such as anti-inflammatories, analgesics, relaxants and sleeping pills, and finally substances such as heroin and opium derivatives. Then there is the slice, again one in five consumers, who choose CBDHerb or CBD products simply for their own well-being, which is a portion that is bound to increase as scientific evidence of CBD’s effectiveness grows.